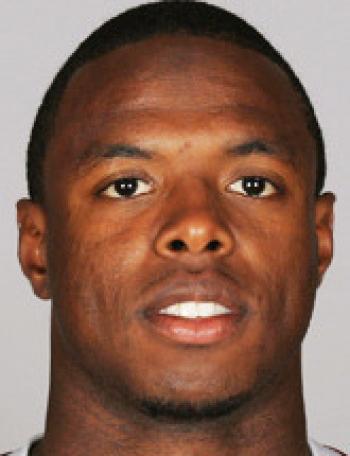 Former St. Martinville High and LSU football star Early Doucet, who had a brief stint in the NFL and is now an unemployed college student living off his savings, is going to have his considerable child-support burden eased a bit.
The Third Circuit Court of Appeal in October sent Doucet’s case back to District Judge Charles L. Porter’s court in St. Martinville, saying that the trial court had “abused its discretion in maintaining Mr. Doucet’s child support obligation at the same level upon which it was previously set based on his highest earnings when he was a professional football player.”
When he was with the Arizona Cardinals, Doucet was making over $166,000 a month. Released after his injury-plagued 2012 season and now back at LSU as a full-time student, Doucet appealed the $7,500-per-month child support order imposed by Porter on behalf of Doucet’s former high school girlfriend and their now 10-year-old child.
According to court documents, Doucet, 29, is also paying $6,000 a month in child support for two other children.
It was toward the end of Doucet’s four-year NFL career when his ex-girlfriend, Sherell L. Fontenette, sought and was granted an increase to $7,500 from a previously agreed $3,000 a month.
Doucet, back at LSU and working toward the credentials for a career in coaching, applied for a reduction of the payment, which was denied by Porter in October 2014.
Doucet appealed to the Third Circuit, which reversed Porter and remanded the case to the 16th Judicial District Court “for a hearing to set child support based on the actual needs of the child and the current ability of the parents to contributed to the support of the child.”
The panel was composed of Judges Sylvia R. Cooks, James T. Genovese and John E. Conery.