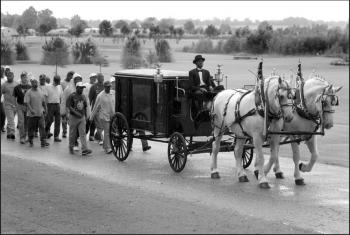 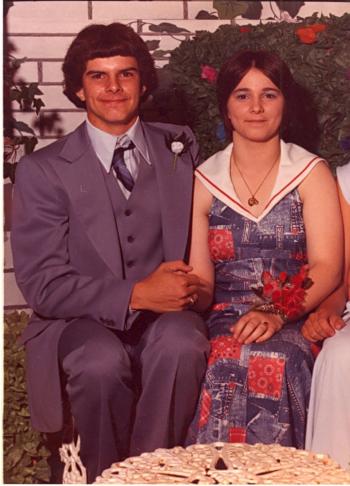 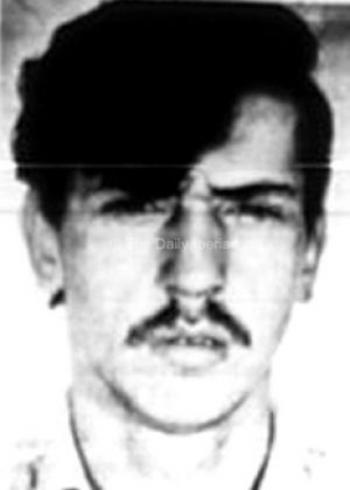 Killed a young couple execution-style in 1977

Eddie James Sonnier got sick while burning garbage at Louisiana State Penitentiary and died last month in the prison’s infirmary. He was buried at Angola the day after Christmas with nobody but fellow inmates to see him off.

Nobody is likely to write a book about it, let alone make a Hollywood movie. Obscurity was the trade-off – that and 29 more years at hard labor – for ducking the death penalty in the 1977 murders of a teenage couple out on a date.

His older brother, Elmo Patrick Sonnier, died in the electric chair in 1984 and became immortalized in the best-seller “Dead Man Walking,” by Sister Helen Prejean. The subsequent movie almost won Sean Penn an Oscar in the role.

There’s some irony in the fact that Eddie Sonnier was probably the one who pulled the trigger that November night in 1977, but it’s a thin irony at best. After the brothers were arrested for the murders, several other teens came forward to paint a picture of a pair of predators who stalked teenagers out parking in the country. They posed as lawmen, handcuffed the boys and raped the girls.

But then eventually let them go.

For whatever reason, after handcuffing 16-year-old David LeBlanc of St. Martinville to a tree and raping 18-year old Loretta Bourque of New Iberia, the brothers made the couple lie face down on the ground and shot them each three times in the back of the head with a .22 rifle. The bodies were found in rural Iberia Parish.

During their trials, the Sonnier brothers pointed the finger at each other, and initially both were sentenced to death. After Eddie’s sentence was reduced to life, he claimed he was the trigger man all along, even to the extent of confessing in a letter to then-Gov. Edwin Edwards. The elder Sonnier’s attorney appealed all the way to the U.S. Supreme Court but the prevailing jurists seemed to believe that Eddie, now secure in his life sentence, was merely trying to save his brother’s life.

Retired newsman James Hodge of Lafayette, who covered the Sonnier execution for the Times-Picayune, remembers that the last thing Elmo said was “Eddie done it.”

Also on hand, of course, was Helen Prejean, who served as a spiritual advisor to the condemned man and subsequently became an advocate against the death penalty.

Victim David LeBlanc’s sister, Vickie Albert of Coteau Holmes, said her family disagreed vehemently with Prejean’s stand on capital punishment but came to view the nun as a genuine humanitarian who calls them every year around the anniversary of the tragedy. It was Prejean, in fact, who alerted them to the death of the 57-year-old Eddie Sonnier.

Elmo Patrick Sonnier wasn’t the sole model for Sean Penn’s Matthew Poncelet. In her book, Prejean also mentions Robert Lee Willie, who was also executed at Angola in 1984 for a crime bearing uncanny resemblance to that of the Sonnier brothers. A young couple is attacked (although the girl survives) and there’s an accomplice who gets life in prison.