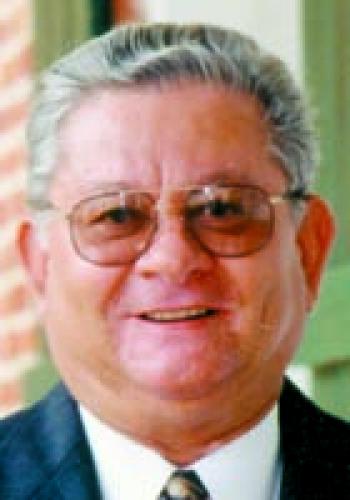 Mayor Thomas Nelson’s lawsuit against Espinola Quinn has been dismissed by a state judge.
The suit resulted from a Washington Post article in which Quinn alleged Thomas had taken racially-biased actions to cancel the annual Newcomers Club Mardi Gras parade.
Quinn is quoted in the article as saying of the mayor, “He promised the whites he was going to shut the n...r parade down.”
Nelson’s petition asserted that Quinn’s statement in the article was “slanderous and libelous,” and was said with “actual malice.” It further claimed that the statements were known by Quinn to be false, or were said in reckless disregard of their truthfulness or falsehood, with intent to damage the mayor’s reputation.
ACLU staff attorney Bruce Hamilton called the suit an attack on the First Amendment. He said, “Public officials are supposed to serve their constituents, not use the courts to bully and silence them.”