The Rodriguez 1000: No offense intended 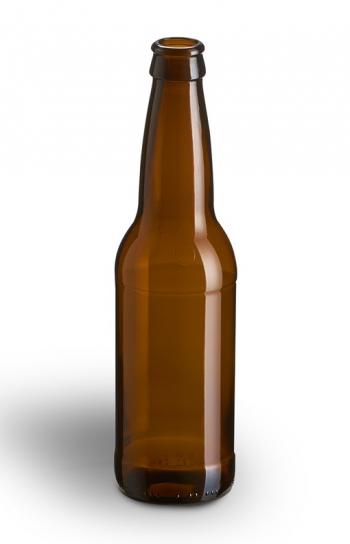 Some of the most fun I’ve ever had fishing was with 12-pound-test monofilament wound around a longneck beer bottle. What we used to call a Rodriguez 1000. A hand line.
The term is a play on the Garcia Ambassadeur 5000 that was the go-to reel for saltwater anglers back in the day. It could also be considered, in the harsh light of the 21st century, a terrible racial slur.
I never saw it that way. To me, the Rodriguez 1000 was, and is, a symbol of resourcefulness and sustainability in the face of First World excess and waste.
I hark back to when Lake Guerrero, in the Mexican state of Tamaulipas, was a new bass-fishing frontier. There were a few lodges open, and they advertised “100 bass a day.”
The boats were tiller-steered, thick fiberglass with wood bench seats. The guides were local lads, mostly Indian, who didn’t own a rod and reel between them. The clients, myself among them, were Americanos feos bristling with the latest in fishing gear and garb.
I was fishing with Mike Barber, a tight end for the Houston Oilers. Our guide took us to a bank of grass and watched patiently while Mike and I pounded away with an assortment of the latest fashion in lures. To no avail. The “bite” was going to have to turn on hot and heavy if we were gonna catch 50 bass that day. Between us.
Finally the guide pulled out an empty beer bottle with monofilament line wrapped around it bearing a bullet weight and worm hook. He reached under the front seat for a faded black plastic worm, which he carefully wormed onto the hook. Then he stepped up on the bow and “cast” his lure. He twirled it in a circle for momentum and let ’er fly, pointing the end of the bottle in the direction of flight so that the line peeled off as from a spinning reel. He could send it, and with pretty good accuracy. It was beautiful to watch.
After about three casts, he hooked a pound-and-something Rio Grande perch that looked like a hoot to bring in hand-over-hand. The first thing he did after that was carefully unhook his plastic worm and carefully place it back under the bow seat. Then he cut a thin fillet off of the perch and sliced that into narrow strips about the size and shape of his plastic worm.
With a grin and gestures, our guide suggested we switch to Texas rigs but use the cut bait instead of worms.
We did him one better. We wound line around beer bottles and started using Rodriguez 1000s. And catching bass. We didn’t catch 100 but we caught a mess. (This was back in the day when we would take them in and eat them – us and the guides and the maids and the cooks and the bartender and all their kids.) You would have thought we were catching dorado or robalo, as much fun as we were having with those hand lines.
I still use one today on occasion. And I still call it a Rodriguez 1000. No offense intended.