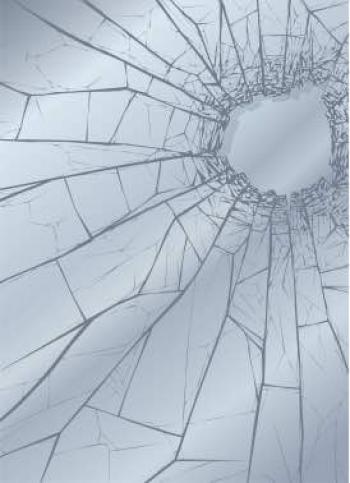 A spike in vandalism around the city has prompted one councilman to schedule a special meeting of concerned citizens to discuss the issue.
Councilman Mike Fuselier is inviting interested residents to meet at 6:30 p.m. today (Wednesday) at the Maison Duchamp.
Mayor Thomas Nelson and council members discussed during their Monday meeting the increasing issue of damage to vehicles, homes and businesses in many St. Martinville neighborhoods. Many residents, including city council members, have recently had windows shot out, apparently by BB or pellet guns.
At the Feb. 6 meeting, Fuselier said many constituents in his district have reported such damage. Police Chief Calder Hebert reported at an earlier meeting that the issue has existed for some time, but it has worsened in recent weeks. He said that in the past, the occurrence has been worse during the summer vacation.
Fuselier said the vandals appear to be getting bolder. Windows are now being shot when people are present in the home and fear is increasing that, beyond the substantial expense of replacing windows, someone could be injured. The widespread nature of the occurrences suggest the pellet shots are coming from passing vehicles.
Fuselier said that Neighborhood Watch organizers, security specialists and law enforcement agencies will present possible ways to address the problem during tonight’s gathering.
Placement of security cameras in affected areas is one solution, but it is not an inexpensive one. Economics seem to favor a citizen-based answer, such as forming new Neighborhood Watch groups and revitalizing existing ones. Fuselier encourages concerned residents to attend tonight’s meeting.
Other council action at the Feb. 6 meeting included:
•Approval for the Sisters in Christ to hold a can shake fund raiser downtown on April 1.
•Approval for the 22nd annual Easter parade April 8 at 1 p.m. hosted by SMILE/Headstart.
•Granting permission for Geaux Throw to hold a Disc Golf tournament at Magnolia Park on March 3.
•Appointment of Hazel Aubry to replace Angie Rangel as Housing Authority Resident Board member.