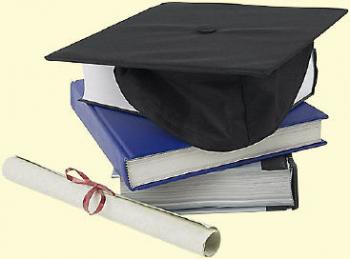 An official announcement could still be days or even weeks away, but sources close to the issue say Evangeline Campus of South Louisiana Community College will remain in St. Martinville.

The site just north of town next to the old Martin Mills, now an oilfield fabrication company, will reportedly be recommended to the LCTCS Facilities Corporation Board when it next meets.

There were three – two major – sites under consideration for an expansion of the system’s campus here. One was in Breaux Bridge on property offered by the Pellerin Life Insurance Co.

The St. Martinville site our sources say will get the nod is being donated by J.B. Levert Land Company. The City of St. Martinville has agree to route nearby utilities to the new 36,000-square foot building at no charge.

The SLCC’s current campus in St. Martinville is in a “state of disrepair” and deemed too landlocked by the surrounding residential neighborhoods to support the kind of expansion SLCC has in mind for the Evangeline Campus.

Frank Pellerin said his company offered property behind its officies after SLCC Chancellor Natalie Harder told the Breaux Bridge Kiwanis Club the parish could lose the college if no land offer emerged.

Several request for a land donation had been made and unheeded at that time.

Construction of the new campus is projected to cost $9.2 million.In addition to vocational and technical courses, the campus will offer general education classes so that students could stay at home and work toward a college degree without the commute to Lafayette or Baton Rouge.

On July 1, 2012, SLCC merged with ATC to form one of Louisiana’s largest comprehensive community colleges with campuses in Abbeville, Crowley, Franklin, Lafayette, New Iberia, Opelousas, St. Martinville, and Ville Platte.
SLCC was established in 1997 as a public, two-year institution with campuses in Lafayette and New Iberia. It originally belonged to the University of Louisiana System and in 1999 joined the Louisiana Community and Technical College System.