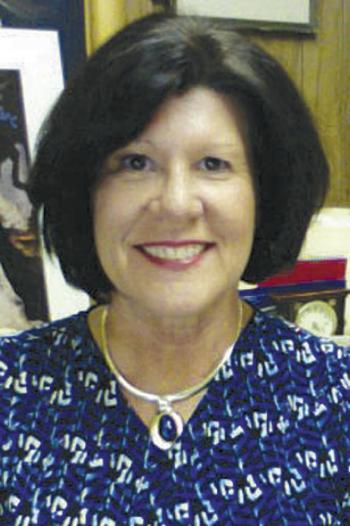 Teche News publisher Ken Grissom announced that Mary LeBlanc Terry has returned to the Teche News. She will assume the duties of general manager, overseeing the daily operations of the paper. “Having Mary on board strenghtens the newspaper immeasurably,” Grissom said. “Not only does she have broad experience in the industry, she has remained deeply rooted in St. Martin Parish. We are delighted to welcome her back home.” Terry began her newspaper career as a reporter/photographer for the Teche News in 1975. Two years later, she was promoted to advertising manager, and worked in that capacity until 1999. She retired from the Teche News and moved to north Louisiana when her husband, Don, received a job promotion and was transferred to West Monroe. She worked at an advertising and public relations firm for a year before accepting the position of regional advertising manager of the north group of Louisiana State Newspapers. She was later named general manager of the group of five weeklies, three shoppers and one bi-monthly magazine. “I am thrilled to be coming back to St. Martin Parish and the Teche News,” Terry said. “Each time we have returned to visit family, I have been in awe of the progress being made in Breaux Bridge and also with the business developments along High-way 90, southwest of St. Martinville. When I left home, Rees Street in Breaux Bridge was being widened to four lanes and businesses along Highway 90 were in the ‘idea’ stages.” “The Teche News has made many technological advances since I have been gone, including on-line publishing and advertising, while maintaining its com-mitment to the peo-ple of St. Martin Parish through top quality news reporting and advertising oppor-tunities for our many local businesses. I am excited to be a part of this.” Terry grew up in the Parks area. She graduated from Breaux Bridge High School and studied at USL, now ULL. She is the daughter of Mrs. Verna H. LeBlanc, who recently celebrated her 91st birthday, and the late Lee Roy LeBlanc. She has two daughters, Stephanie Myers of Breaux Bridge and Caitlin Johnson of Baton Rouge; a stepson, Forrest Terry of Missouri; and a grandson, J. J. Badeaux of Breaux Bridge.