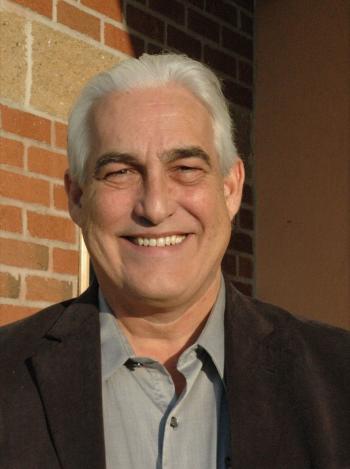 At their regular monthly meeting Friday, Nov. 8, the parish Council on Aging board members accepted the verbal resignation of Wayne LeJeune, executive director.

Following an hour and 15-minute executive session and just before the votes to terminate LeJeune were counted, he abruptly resigned and walked out of the meeting. The board then voted to accept his resignation.

LeJeune, one of 11 applicants for the position, was hired on April 1. After a six-month evaluation, conducted last month which resulted in a satisfactory rating the board voted to give LeJeune a $2,000 per year raise.

According to Don “Tuffy” Resweber, chairman, during the evaluation of LeJeune concerns about him not showing up for work and leaving early, and his treatment of staff members, clients and volunteers were addressed.

In an article published in the Nov. 6 issue of the Teche News, the board issued a statement saying that LeJeune had been placed on administrative leave after concerns were brought to light about attendance and personnel issues.

Prior to going into executive session, Burton Dupuis, who had served as interim director at COA and was asked by LeJeune to attend the meeting as his representative, addressed the board saying that he would be willing to mentor and coach LeJeune for 60 days.

When the meeting reconvened, Eric LeBlanc, administrative assistant, asked to address the board after a motion was made but failed for lack of a second to keep LeJeune under the direction of Dupuis for 60 days. LeBlanc said that it would just be “putting a Band-Aid” on the situation.

Board member Beth Guidroz then made a motion to terminate LeJeune effective immediately. The board took no action to name an interim director.

Columb told board members a special audit will take place Dec. 9-13. It is usually done on a yearly basis but due lack of staff on the state level the audit is only done every three years

•More than 149 seniors attended the holiday meal sponsored by St. Agnes and held at Buck & Johnny’s on Nov. 4.
•The board is accepting donations for door prizes for the Dec. 10 seniors Christmas luncheon.