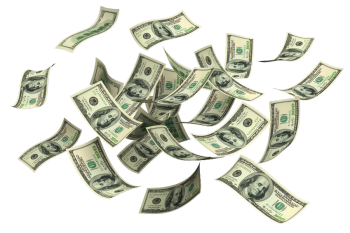 In a special meeting Monday, the Town Council approved a budget with a total of $16,250 in salary increases for the mayor, clerk, chief of police and five council members.
“The revenue is there,” said Councilman Jody Meche. “The money will continue to be there.”
Meche said the town “has come a long way” under the leadership of Mayor Sherbin Collette and Chief Leroy Guidry, and they haven’t had a raise in eight years.
“They won’t be here forever and maybe we can entice or encourage qualified people to run for mayor and chief with a nice inviting salary,” he said.
The plan, which was introduced by outgoing Councilman Michael Theriot, has the following salary increases:
•Mayor – from $42,000 to $48,000, up $6,000 (increase of 14.2 percent);
•Town clerk – from $29,600 to $34,500, up $4,900 (increase of 18.9 percent);
•Police chief – from $38,000 to $41,400, up $3,400 (increase of 8.9 percent);
•Council member – from $80 per regular meeting, $40 per special meeting, to $100 and $50, respectively (increase of 25 percent).
Meche, the only councilman to comment on the raises, noted that when he came into office a dozen years ago, there wasn’t money in the coffers to pay the salaries they had.
“There were times we didn’t take it,” he said. “We donated it back to the town.”
Theriot, who offered the salary plan, did not run for reelection and will not benefit from the raises. He and outgoing member Samantha LeBlanc will be replace by William White and Nita Berard.