St. Martin Parish arrests for Monday, May 30, through Sunday, June 5 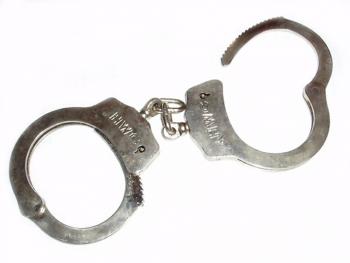