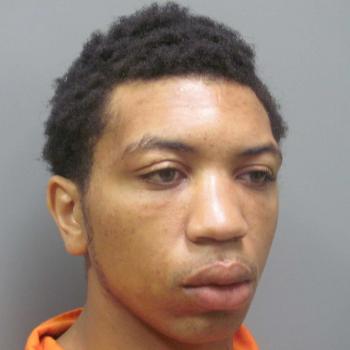 In the evening of Sunday, March 15, the Abbeville Police Department arrested Tyrus Jamal Porter, 19, of Abbeville, on a warrant that was issued by the St. Martin Parish Sheriff’s Office in connection with the shooting on Johnson Road in Cecilia last month.
Porter's arrest stems from the events of Tuesday, Feb. 17, when deputies with the St. Martin Parish Sheriff’s Office responded to complaints of someone driving erratically on Johnson Road and of shots fired. One person was treated and released for a non-life threatening gunshot wound.
On Wednesday of last week, Investigators arrested Darron Carter, 17, of Lafayette, on suspicion of six counts of attempted first degree murder and one count of aggravated criminal damage to property.
Porter was booked into the St. Martin Parish Correctional Center on suspicion of on count each of attempted armed robbery, aggravated battery, attempted second degree murder/non-negligent manslaughter, and assault by drive-by shooting. Bond was set at $150,000.