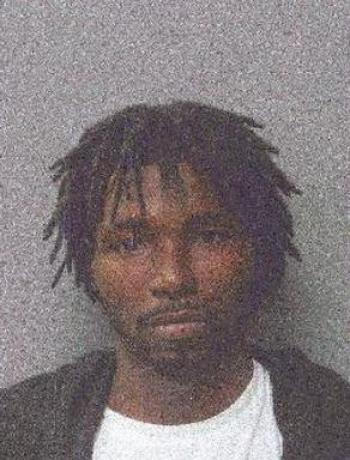 "Babineaux is considered to be violent and may be armed and dangerous," Assistant Chief Terry Latiolais said.

The incident happened on Oct. 30. on the corner of Courville and Martin Streets.

"The victim was hit with an object and items were taken from him," Latiolais said.