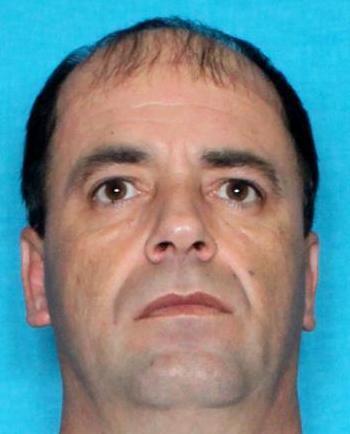 Parks resident Wilfred J. Viator, 50, has been charged with one count of second degree murder following his arrest this past weekend.
Investigators with the St. Martin Sheriff’s Office say deputies responded to a 911 call from Viator’s residence around 11:30 a.m. Sunday. A suicidal subject was requesting assistance.
Upon arriving at the residence deputies found Viator inside along with the body of Darrell J. Guilbeaux, 47, of New Iberia, who has been identified as Viator’s half brother. A preliminary investigatrion concluded that Guilbeau’s death was a homicide, although the statement issued by the SMSO did not reveal the exact cause of death.
Viator was booked into the parish jail in St. Martinville.